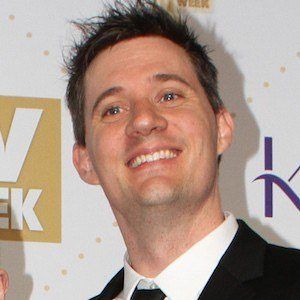 Co-host of the television show Santo, Sam and Ed's Total Football and prolific TV and movie actor. His first major role was for the television show Thank God You're Here, which lasted from 2006 to 2009. His 2012 comedy film Scumbus was selected for screening at the Los Angeles Comedy Festival.

He attended Screenwise, an Australian acting school. His pilot for Thank God You're Here was picked up three months before he graduated.

He worked at a small video store for over eight years, starting when he was 14.

Ed Kavalee Is A Member Of