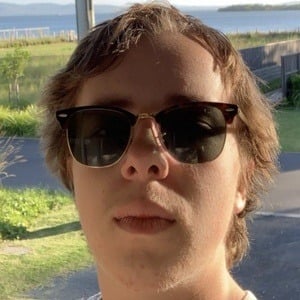 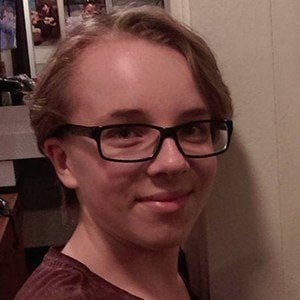 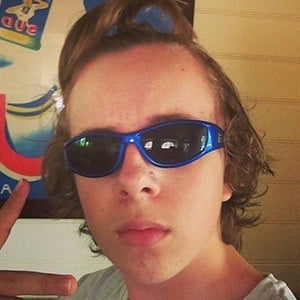 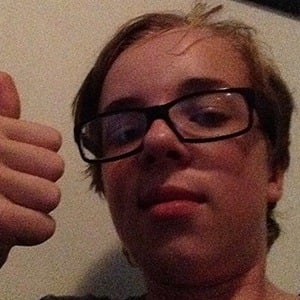 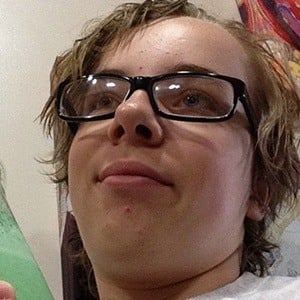 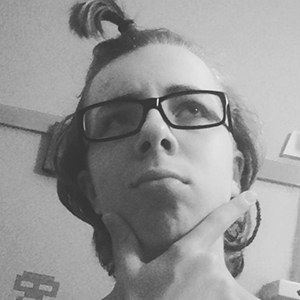 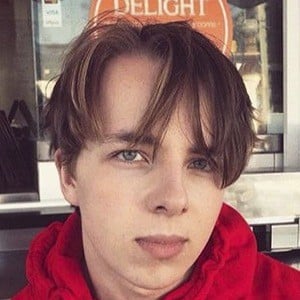 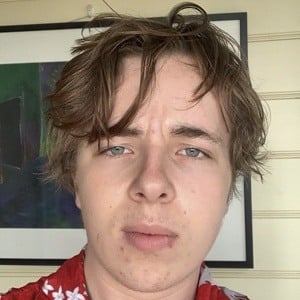 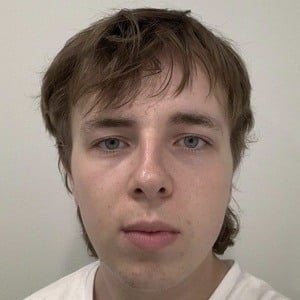 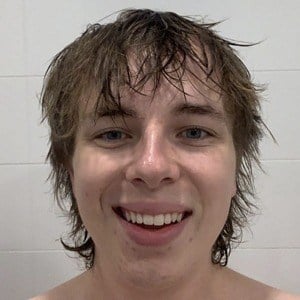 Famous for his childhood role in the 2014 Disney feature Alexander and the Terrible, Horrible, No Good, Very Bad Day. He's also known for starring in the Network Ten series Puberty Blues and in the films Paper Planes and The Visit.

His first starring role -- in a 2012 short film titled Julian -- earned him an Australian Academy of Cinema and Television Arts Award (AACTA) nomination.

He was cast alongside Peter McRobbie and Kathryn Hahn in the M. Night Shyamalan film Sundowning.

He is the son of actress Di Adams and actor Jamie Oxenbould. His uncle is comedian and actor Ben Oxenbould and his grandmother is actress Janice Oxenbould. Additionally, his uncle Robert Adams and aunt Louise Fox are both screenwriters. He began dating actress Zoe Colletti in November 2016, but the two later parted ways.

He co-starred with Jennifer Garner and Steve Carell in Alexander and the Terrible, Horrible, No Good, Very Bad Day.

Alexander and the Terrible, Horrible, No Good, Very Bad Day
The Visit
Better Watch Out