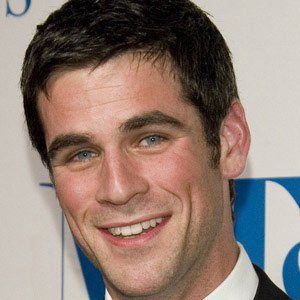 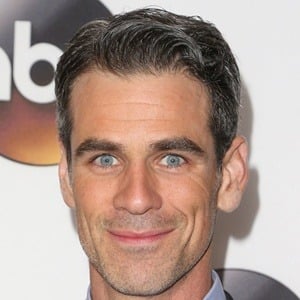 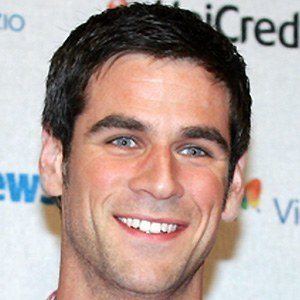 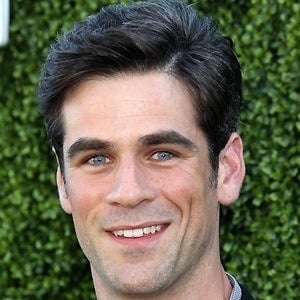 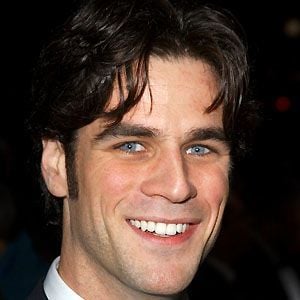 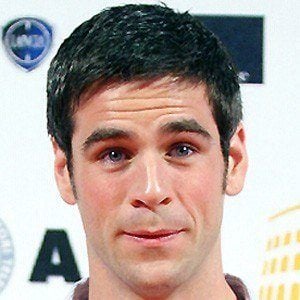 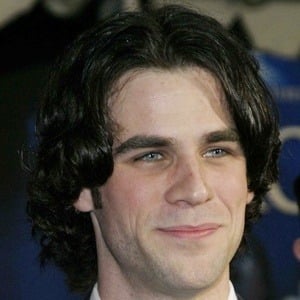 American actor best known for playing the role of hockey goalie Jim Craig in the film Miracle alongside Kurt Russell. As a television actor, he is known for his role as Rachel's boyfriend Tag in Friends, as well as for his role as Sam Verdreaux on CBS's Under the Dome.

In 2000, he performed in the Off-Broadway play The Altruists.

He appeared as Larry Gordon in the 2005 skateboard film Lords of Dogtown.

He married Nikki Uberti in 2009. The couple has a son, Henry.

He was in the 2002 TV series, Haunted, alongside Matthew Fox.

Eddie Cahill Is A Member Of