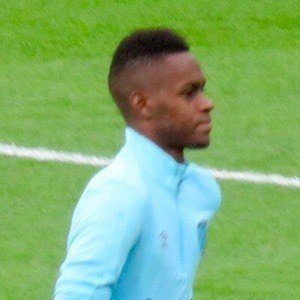 Midfielder who joined West Ham United in and the Switzerland national team in 2016. He has 30,000 followers on his e.fernandes31 Instagram account.

He scored his first goal on March 2015 on the FC Sion's senior team.

He and Taulant Xhaka are both soccer players from Switzerland.

Edimilson Fernandes Is A Member Of