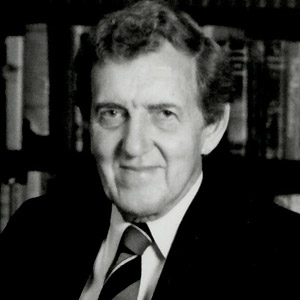 After studying government and history at Bates College, he earned a law degree from Cornell University. Before beginning his political career, he served during World War II as a lieutenant in the United States Navy.

In late 1971, he was a top candidate for the Democratic presidential nomination; however, his primary campaign was soon eclipsed by that of South Dakota Senator George McGovern.

Born into a Roman Catholic family of Polish descent, he and his five siblings grew up in Rumford, Maine. His nearly eight-decade marriage to Jane Gray Muskie resulted in five children.

During the presidential race of 1968, he was the running mate of Democratic candidate Hubert H. Humphrey.

Edmund Muskie Is A Member Of