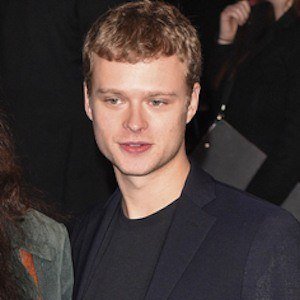 Swedish actor who portrayed Matti Nykanen in the sports film Eddie the Eagle. He was previously best known for his role in the 2013 comedy Studentfesten.

He made his professional acting debut in Studentfesten.

He landed a recurring role in the History Channel series Vikings as Erlendur. He was also cast in the 2022 Netflix drama about the streaming app Spotify.

He starred alongside Taron Egerton in the film Eddie the Eagle.

Edvin Endre Is A Member Of