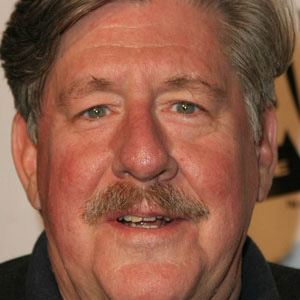 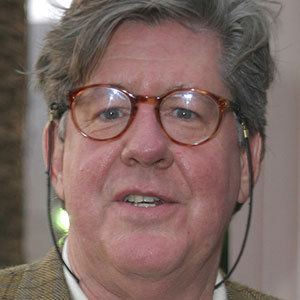 Established actor well-known for his narration of several programs on The History Channel and his performance as Richard Gilmore in Gilmore Girls. He also starred in Eleanor and Franklin and narrated for NOVA.

He began his acting career in Broadway and segued into screen acting.

His son worked as a restaurant chef in Beverly Hills.

He portrayed Franklin D. Roosevelt in the 1976 movie Eleanor and Franklin.