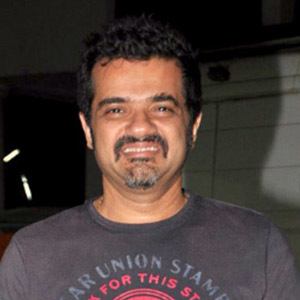 Indian guitarist who became part of the wildly successful trio Shankar, Ehsaan, Loy who focus on cinematic music and compositions. He won a 2015 Filmfare Award for Best Music Direction for Two States.

He studied at the Guitar Institute of Technology in the 1980s.

He was the first person from India to be endorsed by Fender guitars and has his own Squier signature model.

He's been based in Bombay, India.

He was influenced by '70s musicians including Jimmy Page and Carlos Santana.

Ehsaan Noorani Is A Member Of