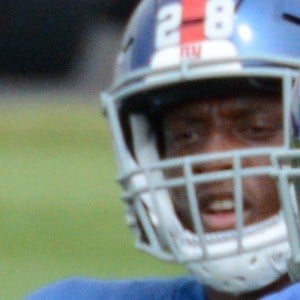 American football cornerback known for signing with the Ohio State Buckeyes in 2013. He redshirted as a freshman before getting playing time the next year.

He was a five-star prospect coming out of high school, being rated the top football prospect in New Jersey.

He was part of the 2015 College Football Playoff National Championship team and won Defensive MVP in the Fiesta Bowl the year after.

His mother is Annie Apple and he was also raised by his stepfather, Tim.

He and Joey Bosa were teammates at Ohio States.

Eli Apple Is A Member Of