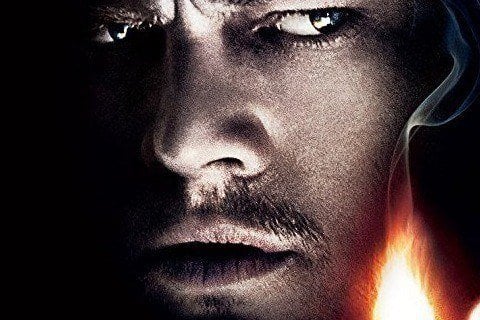 This Martin Scorsese film is set in 1954 and follows U.S. Marshal Teddy Daniels investigating the disappearance of a murderer from a psychiatric hospital on Shutter Island.

The movie was filmed in four months in 2008. The film is based on Dennis Lehane's novel of the same name.