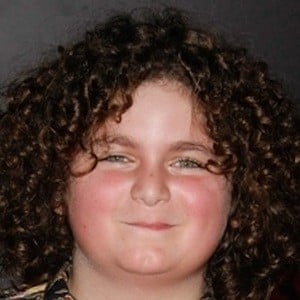 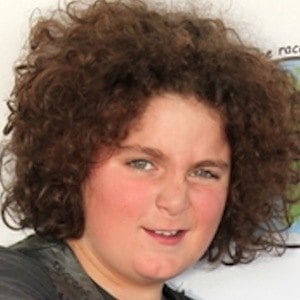 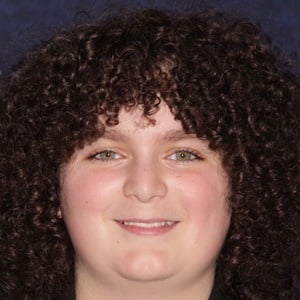 Actor who joined the cast of the hit Disney Channel show Bizaardvark in 2018. In 2019, he began appearing on the Netflix comedy series Team Kaylie. He is also a singer and guitarist who has performed in productions like A Christmas Story Live!

He began playing with a plastic toy guitar at age 4 and received his first starter guitar shortly thereafter.

He sang in the choir for Keala Settle's performance of "This Is Me" from The Greatest Showman at the 2018 Oscars. He was cast in the 2020 Disney Channel movie Upside-Down Magic.

He has an older sister named Chloe.

He and Maxwell Simkins both began appearing on Bizaardvark in 2018.

Elie Samouhi Is A Member Of