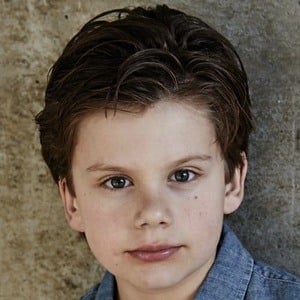 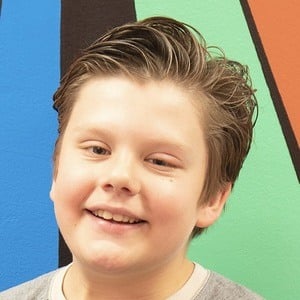 American actor who is known for his appearances in both feature films and television series. He is recognized for his recurring role of Zane on the 2018 series Bizaardvark as well as his role of Caleb in the 2014 film And So It Goes. He also starred in the Netflix movie The Sleepover.

He first began acting at the age of six. His first major role came in 2014 when he worked with Rob Reiner on And So It Goes. He went on to appear in several national commercials and feature films before landing a recurring role on the series Bizaardvark.

He appeared on The Tonight Show with Jimmy Fallon where he starred in both a skit and a monologue.

He often cites his parents Hilary and John as his sources of inspiration. He has a younger brother named Oscar.

He starred alongside Steve Martin and Diane Keaton in the 2015 feature film Love The Coopers.

Kim Possible
The Book of Henry
The Sleepover
More