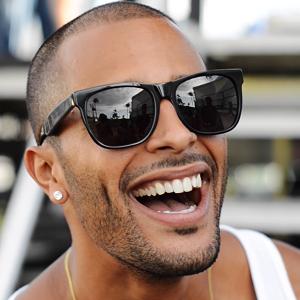 He was sought out by Disney for the Mickey Mouse Club when he was 7 years old. He signed his first record deal with VIP Music in 2007.

He received a music scholarship from the University of Incarnate Word and then attended the International Academy of Design & Technology.

He was born in Fort Walton Beach, Florida and moved to Texas when he was 15 years old. He then moved back to Florida in Miami to work on his debut album.

He has performed with notable artists such as Akon, Pitbull, Fat Joe, T-Pain, and Jeremih, among others.

Elijah King Is A Member Of