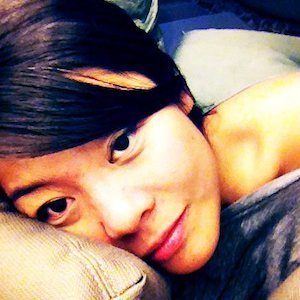 She was signed by Sony Japan as a singer at the age of 15. She briefly attended Fordham University's law program before transferring to New York University to study journalism and political science. She landed a high-power marketing job before electing a life of creativity.

She would collaborate with mega-producer Steve Lillywhite, who had previously worked with U2, Dave Matthews Band and Thirty Seconds to Mars.

She grew up in New York City. She is married and is a parent.

Her music was featured in a Webby Award-nominated documentary series called Failure Club, which was produced by Morgan Spurlock.

Elizabeth Chan Is A Member Of