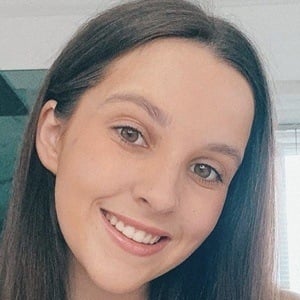 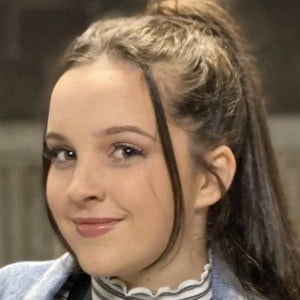 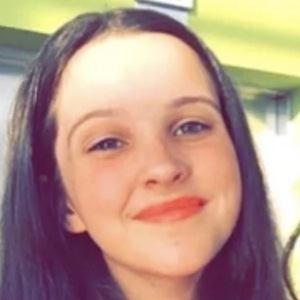 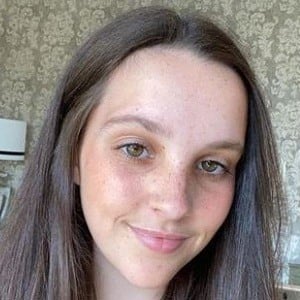 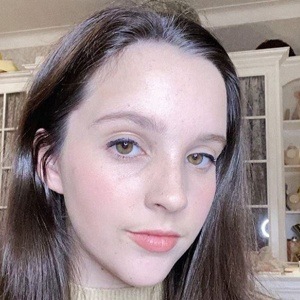 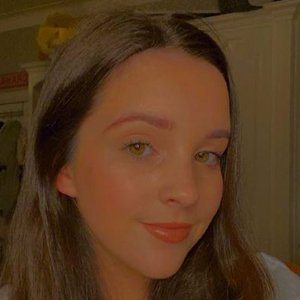 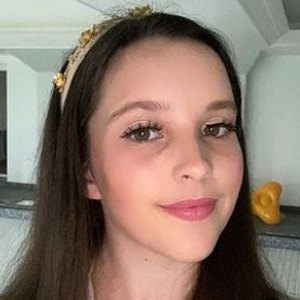 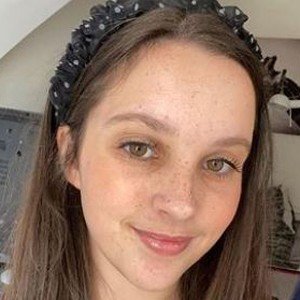 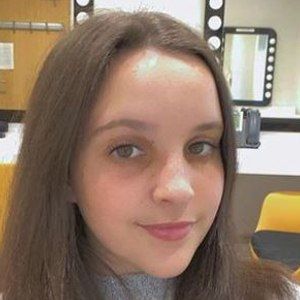 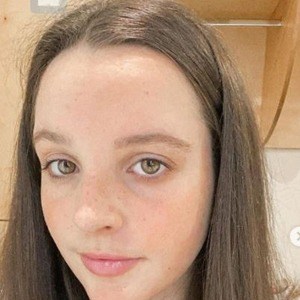 Best known for her role as Amy Barlow on the series Coronation Street, the sixth actress to take over the role.

She was nominated for her Coronation Street role in the category of Best Young Actor at the Inside Soap Awards in three consecutive years.

She was born in Bury, England, UK and has a brother and a sister.

She spoke at the memorial service for the late Anne Kirkbride who was also a cast member of Coronation Street.

Elle Mulvaney Is A Member Of