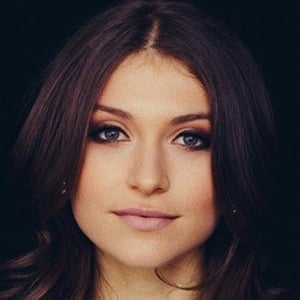 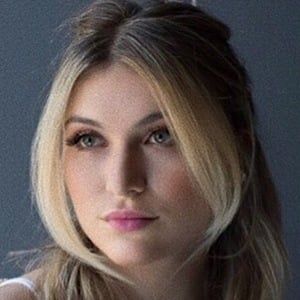 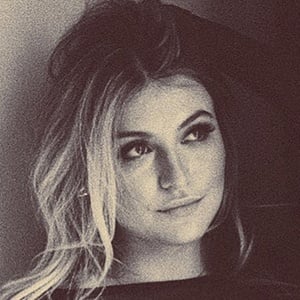 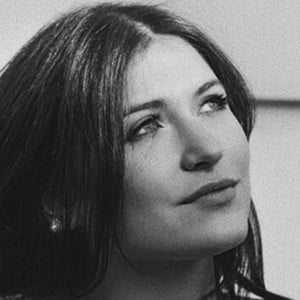 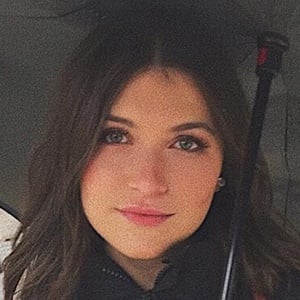 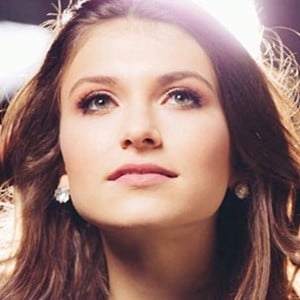 Singer, songwriter, actress, and social media personality who is known for her appearance on Radio Disney's reality competition Next Big Thing. She is also widely known for her YouTube channel, where she posts covers of popular songs.

She began her recording career at age 9. Her first solo performance came in 2010 in Greenwich Village, New York City.

In April 2015, she released her single "No Words" to her SoundCloud and iTunes accounts. That same year, she appeared in the film About Ray, alongside Elle Fanning and Naomi Watts.

She was born and raised in Manhattan, New York alongside her sister Lizzie.

She also appeared alongside Tate Donovan in the 2015 film About Ray.

Elle Winter Is A Member Of