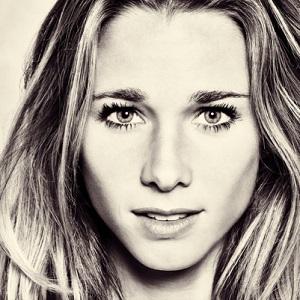 Celebrated women's field hockey player who took home gold medals representing Netherlands at the 2008 and 2012 Olympic Games. She has also been a member of Dutch teams like the Amsterdamsche Hockey & Bandy Club.

She was born in Bloemendaal and began playing for Stichtse Cricket en Hockey Club in 2002.

She scored the winning shot in the semi-finals at the 2012 Olympics against New Zealand.

Her father died in 2005, one week after she won the European Championship.

She and Maartje Paumen are both highly-decorated Dutch women's field hockey players.

Ellen Hoog Is A Member Of