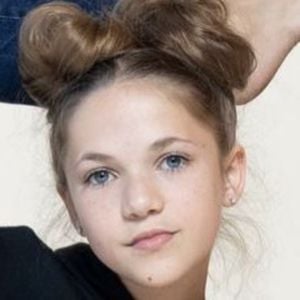 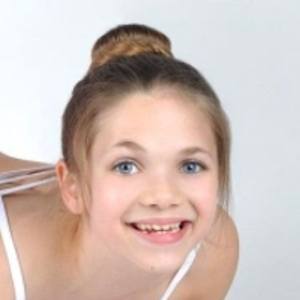 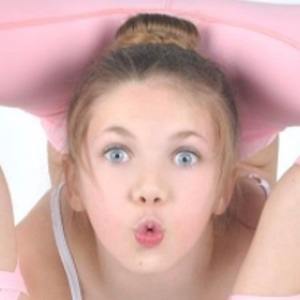 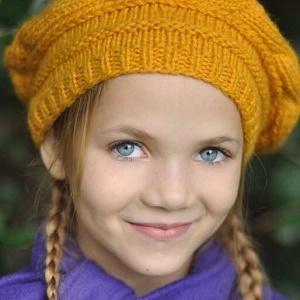 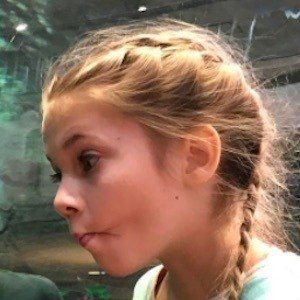 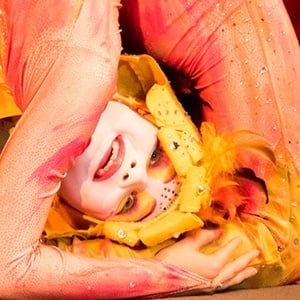 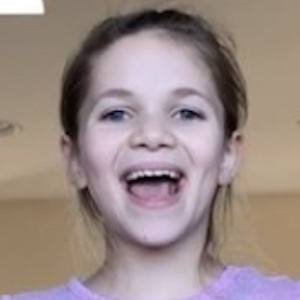 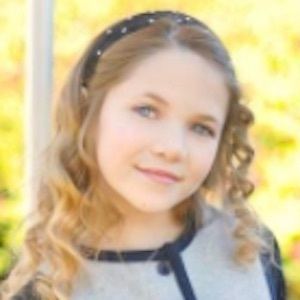 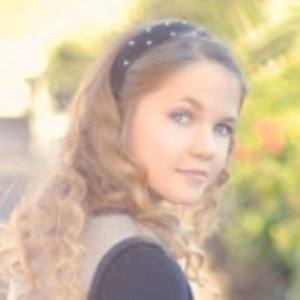 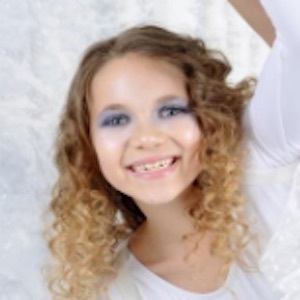 Famous for her pageantry and modeling, she has appeared on the TLC reality series Toddlers & Tiaras and landed over 400 boutique modeling jobs. She has also trained with several circuses for her contortion, and since was featured on Little Big Shots Australia, and Little Big Shots Vietnam. She won a Guinness World Record for contortion in 2022 on the Italian TV show Lo Show Dei Record.

She began modeling at the age of three and she made her Toddlers & Tiaras debut in an August 2011 episode titled "Glamorous Beauties."

Her mother has a dedicated Instagram for Emerald, which has drawn in over 240,000 followers. She is a professional contortionist and has performed on Little Big Shots, America's Got Talent, Game of Thrones and more. She is also a body stunt artist and has appeared doing so in The Conjuring: The Devil Made Me Do It and Malignant.

She is an only child. She lives with her father Brandon Wulf and her mother Chelsea Gordon, who is a photographer for Model Life Magazine.

She is friends with actress McKenna Grace and has trained with Lilliana Ketchman.

Emerald Gordon Wulf Is A Member Of