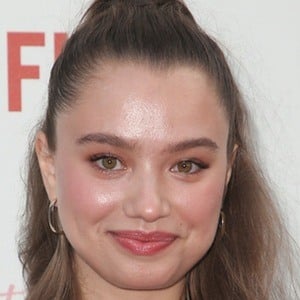 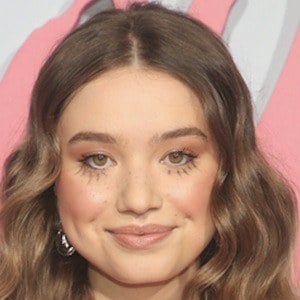 Gained widespread fame portraying Jamie in the 2017 Freeform series Beyond and later as Midge Klump on The CW's Riverdale. She also played Kristina Roberts in the 2017 telemovie Deadly Sorority.

She began her acting career in 2010, appearing in short films like Gratuitous, Wash Your Hands, and Inversion/Invasion.

She has guest starred in episodes of Supernatural and #Sti.

Her mother's name is Mira.

She joined Jonathan Whitesell and Burkely Duffield in the cast of Freeform's Beyond.