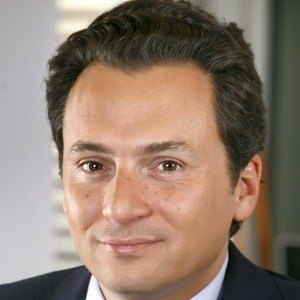 He initially earned his first degree in Economics from the ITAM University and his second degree in Law from UNAM. He is also known for having earned his Masters in Public Administration and International Development from Harvard University. He started his career as an analyst at the Central Bank of Mexico.

He has earned several awards and honors including Petroleum Executive of the Year in 2014 and was named Hemispheric Ambassador by the American Business Council Foundation in 2010.

He is the son of Emilio Lozoya Thalmann who headed the ISSSTE and served as Secretary of Energy.

He is known for having also served as the head of the International Affairs Office and as part of the transition team for President Enrique Peña Nieto.

Emilio Lozoya Austin Is A Member Of