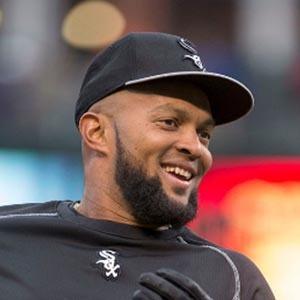 Professional baseball player who is known for his work as a utility player but for specializing as a second baseman and center fielder. He has played for several teams in the MLB including the Arizona Diamondbacks, Washington Nationals, Miami Marlins, and Chicago White Sox.

After playing in the Dominican Republic and in several amateur games, he made his Major League debut on September 2, 2007 when he was called up to play for the Arizona Diamondbacks.

In 2014, he won the Dominican League of Pelota with the team Trigres de Licey.

He was traded alongside James Russell to the Atlanta Braves in July of 2014.

Emilio Bonifacio Is A Member Of