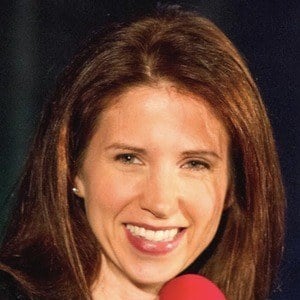 Canadian actress best known for her role in the TV series Hiccups, as well as in the feature film Ginger Snaps. She won a 2003 Leo Award for her work as Sue Lewis in the television drama Da Vinci's Inquest. She also played the character Britt in the 2008 movie Another Cinderella Story.

She was a child actor who appeared in Small Sacrifices and went on to graduate from the University of British Columbia.

She enjoyed painting sculptures in her free time and became the caretaker for her two young cousins after their parents were unable to care for them.

She has one older sister and one younger sister. She married Ernest Mathijs.

She starred with Farrah Fawcett in the 1989 film Small Sacrifices.

Emily Perkins Is A Member Of