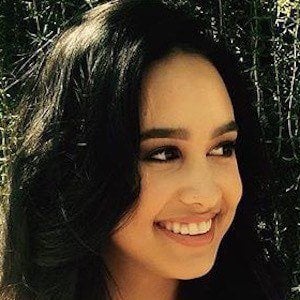 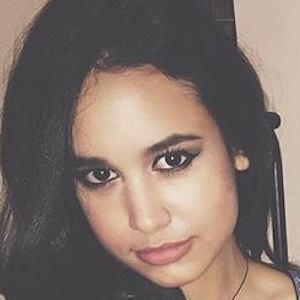 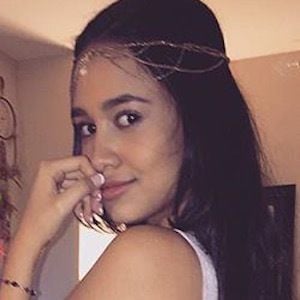 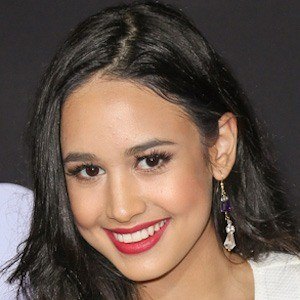 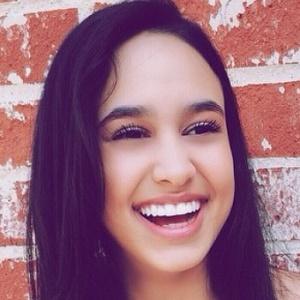 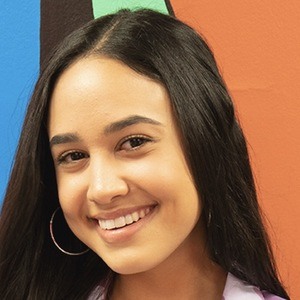 Print, commercial, and runway model as well as commercial, stage, and television actress who had a lead role in the web series United Families and a guest-starring role on TNT's The Last Ship.

She was six years old when she began her career in entertainment, having modeled for the Dominican Republic magazine A La Moda. She began acting at age 8, with a lead role in the musical The Pied Piper of Hamelin. She booked her first professional gig in Annie: The Musical.

She has TV credits in several Latin shows and has guest-starred on Telemundo's "Dama Y Obrero."

She is a native of Santo Domingo, Dominican Republic, later moving to Miami, FL when she was 12 years old. She began a relationship with Crawford Collins in 2016; they'd later breakup.

She appeared on The Last Ship, a show produced by blockbuster film director Michael Bay.

Emily Tosta Is A Member Of