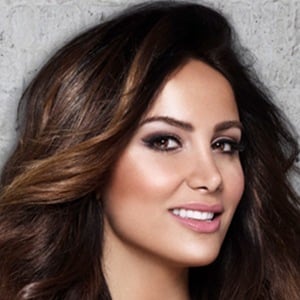 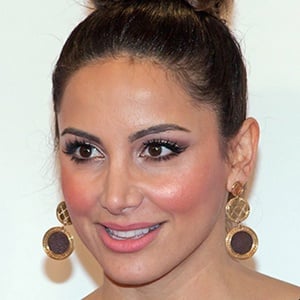 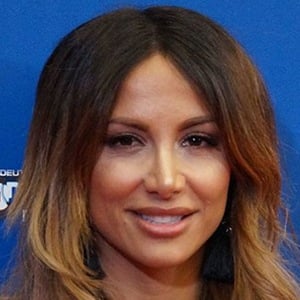 Comedian and actress who is known for her stand up routines. She often appears as a comedic character in television shows and focuses on a range of subjects including relationships, integration, and ethnicity. She shares her upcoming news, humorous content, and modeling shots to her Instagram and her over 700,000 followers as well.

Prior to her work as a comedian and actress, she was a pageant contestant who competed in Miss West Germany and Miss Tourism Iran. She then expanded into presenting different fashion and beauty products on the QVC network. In 2014, she appeared in her first comedic feature film Ladies Night.

She earned her own Netflix standup special which premiered on the streaming service in April of 2018.

She was born and raised in Tehran, Iran but later moved to Germany.

Enissa Amani Is A Member Of