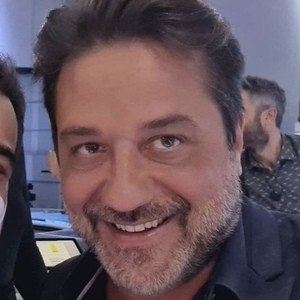 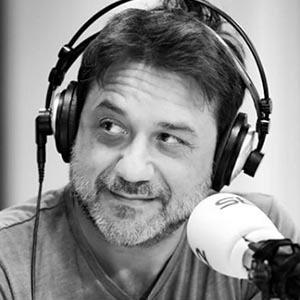 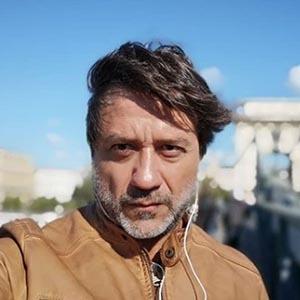 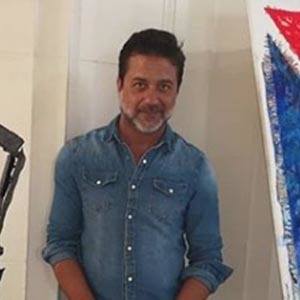 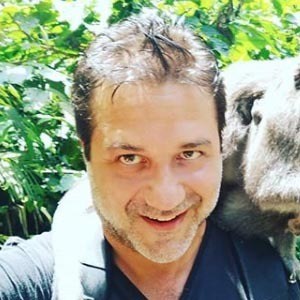 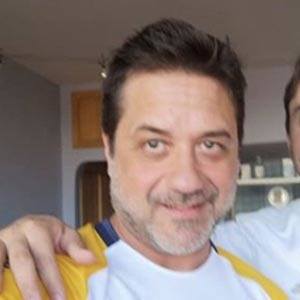 Spanish actor who is known for his roles in both feature films and in television series especially on the Antena 3 network. He is most recognized for his recurring roles as Arturo Ochando in Fisica o Quimica and as Emilio Alcazar in Amar en Tiempos Revueltos.

His first role as an actor came with a guest appearance on the Al Salid de Clase series in 1997. He then earned further recognition on television in 1999 with the recurring role of Perez on the series Petra Delicado. He made his feature film debut appearance in 2000 in El Corazon del Guerrero.

He is known for having won the competition series "Ellos i Elles" on the Canal Nou network and used the prize money to pay tuition at the American Academy of Dramatic Arts.

He starred alongside Ursula Corbero and Itziar Ituño in the crime heist series Money Heist.

Enrique Arce Is A Member Of