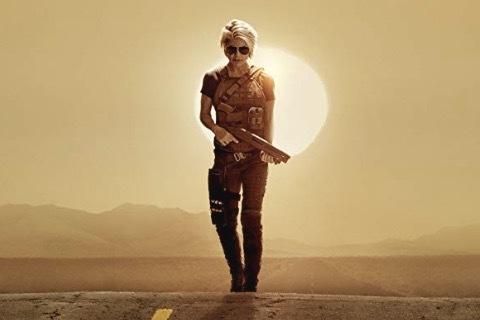 Sixth installment of The Terminator franchise and the first since Terminator 2: Judgment Day to have franchise creator James Cameron involved. In the movie, Sarah Connor returns from far away to fight against T-1000 with a team of agents.

Tim Miller of Deadpool fame was hired to direct. David S. Goyer helped develop the story and author the screenplay with a team of writers. It was announced at ComicCon 2019 that Edward Furlong would also return to the franchise for the first time since T2.