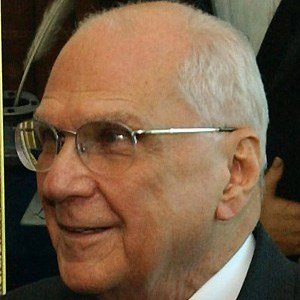 He was the President of Nicaragua from 2002 to 2007 and became one of the wealthiest Nicaraguans due to his cotton and real estate money.

He ran a nonprofit educational foundation after he retired from politics. After marrying he began his cotton agribusiness and developed SAIMSA, or Industrial Agricultural Services of Masaya.

He was married to Lila T. Abaúnza in 1949 and they raised five children, though three of them died.

He turned over the presidency to Daniel Ortega in 2007, though he defeated him in a previous election for vice president.

Enrique Bolanos Is A Member Of