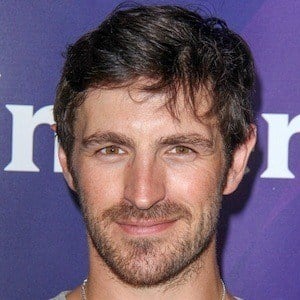 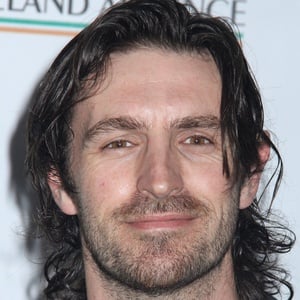 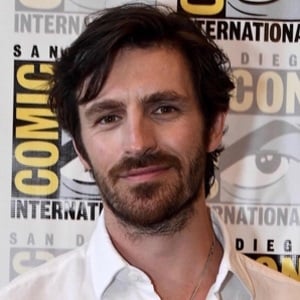 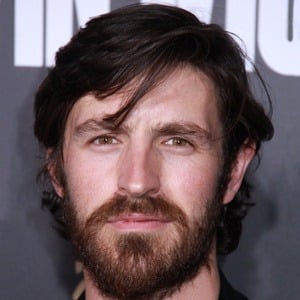 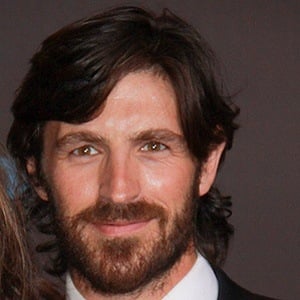 Irish actor and model known for his role as Dr. TC Callahan in the TV series The Night Shift from 2014-2017. His film credits include Resident Evil: The Final Chapter, The Forest and Centurion.

He began finding work as a model in 2003, completing campaigns for Ralph Lauren, GQ, and Abercombie and Fitch.

He had his breakout television role as Sir Gwaine on the BBC series, Merlin.

He has a sister named Freya as well as three half-siblings.

He guest-starred on two episodes of The Tudors with Henry Cavill in 2010.