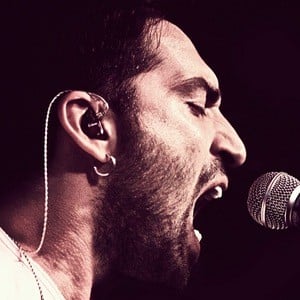 Singer who became a star in Turkey with hit rock songs like "Maybe," "Animal" and "Dream Girl." He is also an actor who played Hüseyin on the sketch comedy program Güldür Güldür Show.

He began to sing at age 13 and was a member of the band +4 in Ankara, Turkey.

He had two operations to remove a cyst in his vocal cords in 2012.

He is the youngest of six siblings.

Erdem Yener Is A Member Of