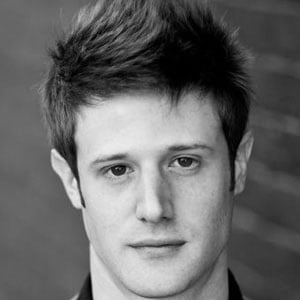 Actor who starred as Jain McManus in the short-lived series Night Stalker.

He made his acting debut at age 17 with a small role in the 1998 thriller The Faculty.

He is known for teen roles in Not Another Teen Movie and Varsity Blues.

He has been romantically linked to China Shavers and Kelli Garner.

He acted alongside Chris Evans in the satirical comedy Not Another Teen Movie.

Eric Jungmann Is A Member Of