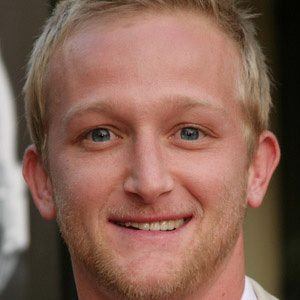 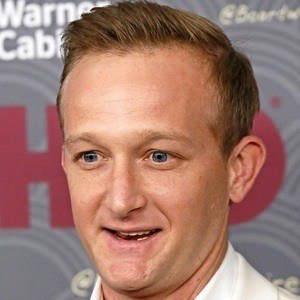 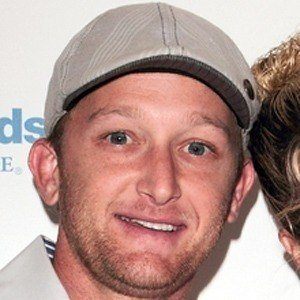 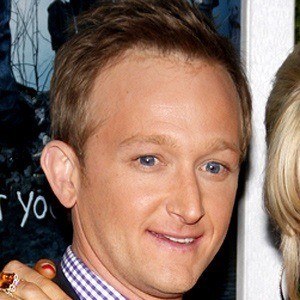 Portrayed the roles of Jamie Wright on the crime drama, The Killing and J. Edgar Hoover in the fourth season of HBO's Boardwalk Empire.

He first landed an acting role on an episode of CSI: Miami.

He has guest starred on several episodes of Mad Men with Jon Hamm.

He married fashion designer, Katy Ladin, and their son Maxfield David Ladin was born on December 21, 2012.

He appeared on the HBO miniseries, Generation Kill with Alexander Skarsgard.