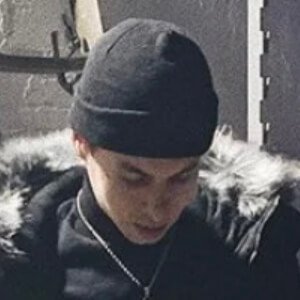 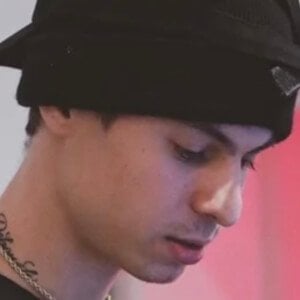 He released his first EP Late Nights, Early Mornings in 2014.

His first song posted to SoundCloud entitled "On Me" has over 2 million listens. He has 60,000 followers on his ericleon772 Instagram account.

He posted a picture of him and his mother to Instagram in August 2017.

He has written songs for A Boogie wit da Hoodie and Remy Ma.

Eric Leon Is A Member Of