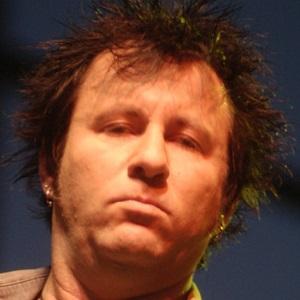 American musician who made it big in the 80's as a member of the glam metal band Warrant. With the band, he recorded albums like 1989's Double Platinum-selling Dirty Rotten Filthy Stinking Rich.

He was born in Omaha and grew up influenced by guitarists like Led Zeppelin's Jimmy Page.

His first solo album, Demos for Diehards, was released in 1998.

He married Kirsten Turner. He has a son named Noah.

Erik Turner Is A Member Of