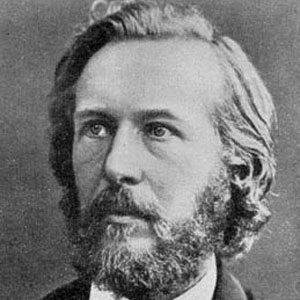 He earned a doctorate in zoology from the University of Jena f before becoming a professor of comparative anatomy there.

He contributed to the Social Darwinist idea that some races were inherently superior to others and he was the first to posit the theory that embryo forms follow the adult forms that the species took on earlier in its evolution.

He was married twice during his life.

He was also a painter in the art noveau style, similar to that of Alfons Mucha.

Ernst Haeckel Is A Member Of