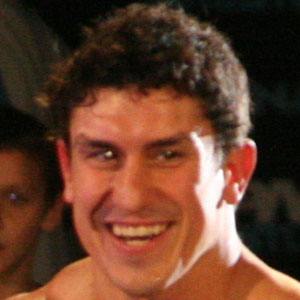 Professional wrestler who has been crowned champion in promotions like Florida Championship Wrestling and Total Nonstop Action Wrestling. He is the fictional nephew of Dixie Carter, President of TNA Wrestling.

He was born in Willoughby, Ohio and made his wrestling debut in 2002.

He has also wrestled under ring the names Derrick Bateman and Deviant Michael Hutter.

His birth name is Michael Hutter.

He and Brodus Clay both appeared on the fourth season of WWE NXT.

Ethan Carter III Is A Member Of