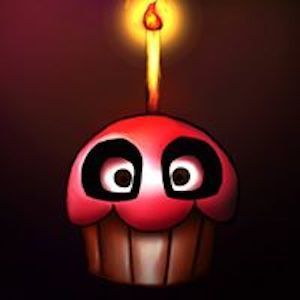 Popular YouTube personality with a focus on Five Nights at Freddy's who publishes Let's Plays, game theories, reaction videos, and a variety of other types of videos. His channel has earned over 1 million subscribers. In 2021 he launched a 1 million subscriber special on his YouTube channel.

He launched his YouTube channel in December of 2013, but did not begin uploading content until January of 2015. His first Let's Play series was from The Stanley Parable.

In his first year plus on YouTube, his most watched video became "FOXY AND BONNIE REACT TO: Fazbear and Friends." One of his most popular videos, a celebration for 60,000 subs, gained over 9.9 million views.

He runs a similar type of channel as fellow YouTuber Fusionzgamer.

EthGoesBOOM Is A Member Of