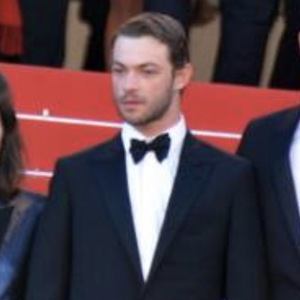 Film actor who is widely recognized for his work in Gaspar Noe's 2019 drama film Lux Æterna. The year prior he was cast as Thierry in Knife+Heart.

He made his professional acting debut in the 2017 film BPM (Beats per Minute).

He was once the recipient of the Lumières Award for Most Promising Actor.

Both he and Charlotte Gainsbourg were cast in Lux Æterna.

Félix Maritaud Is A Member Of