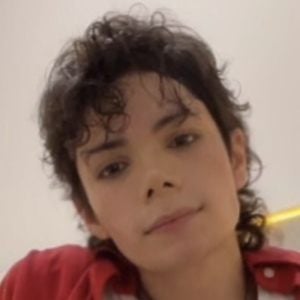 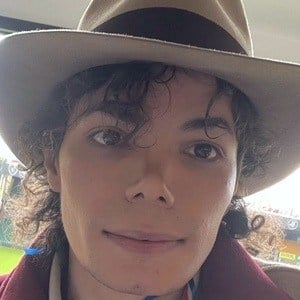 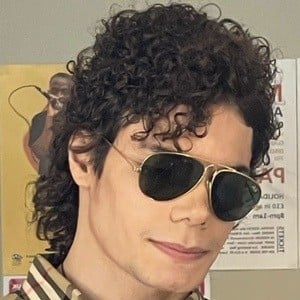 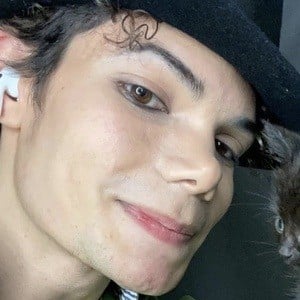 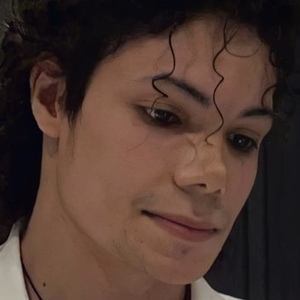 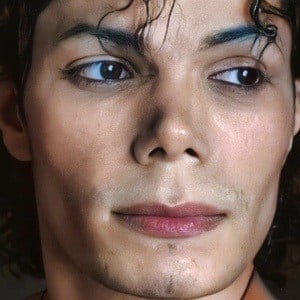 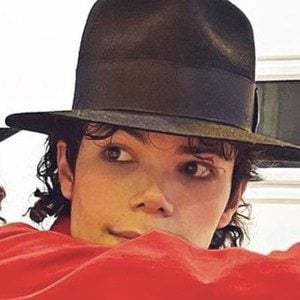 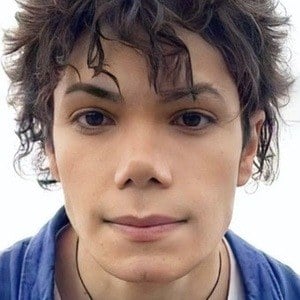 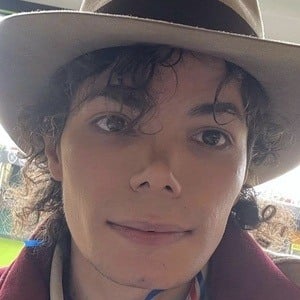 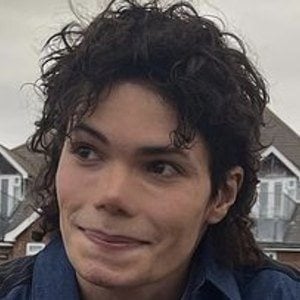 Social media phenomenon who rose to fame as Michael Jackson's doppelganger. He has accumulated followers through his uncanny impersonations of the King of Pop. He posts on his officialfabiojackson TikTok account, where he has over 7 million followers.

Growing up, he used to get told how much he looked like MJ and decided to embrace it. He initially gained fame on Instagram, but has had several accounts disabled.

He is a mega-fan of MJ and achieves the look through use of makeup and contouring.

He has had the privledge to have met and posed with several celebrities including Ed Sheeran.

Fabio Jackson Is A Member Of