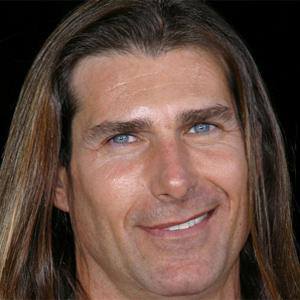 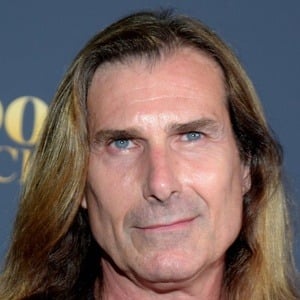 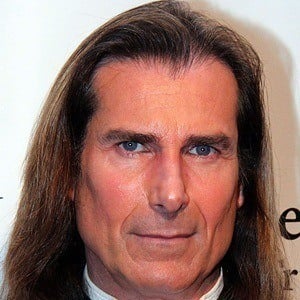 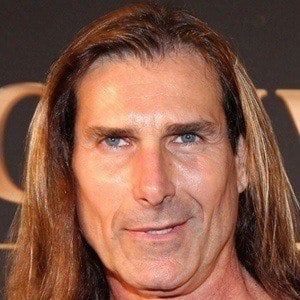 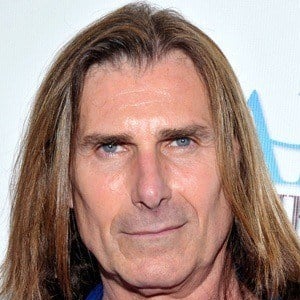 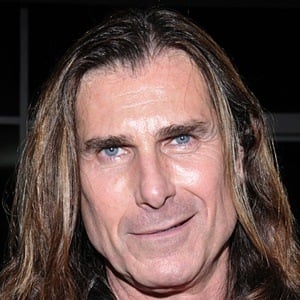 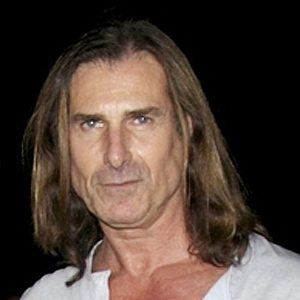 Male supermodel who appeared on the cover of many romance novels and worked as a the spokesman for I Can't Believe It's Not Butter!

Before moving to the United States, he had to serve his required two years in the Italian Army.

Outside of modeling, he's also been passionate about off-roading and motorcycles.

He was born in Milan, Italy and grew up with a sister named Christina.

He and Isaiah Mustafa were featured in an Old Spice YouTube campaign in 2011.

Fabio Is A Member Of