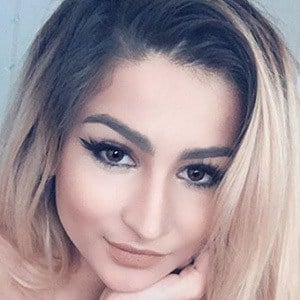 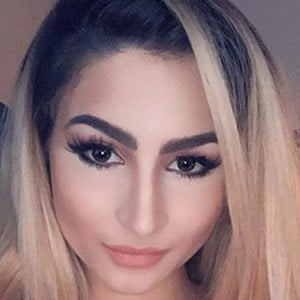 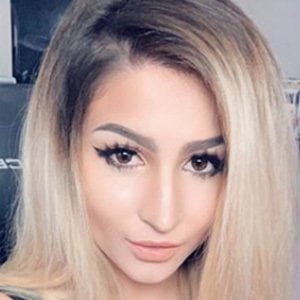 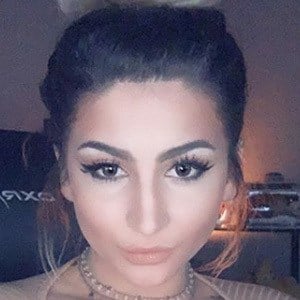 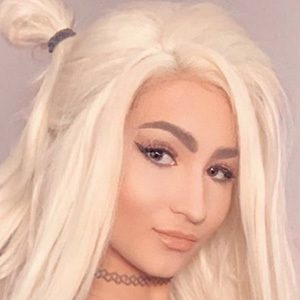 Partnered Twitch broadcaster and social media influencer who is known for streaming content from World of Warcraft. She has amassed more than 170,000 followers on the platform.

She began streaming in January of 2015.

She partnered with the text, image, video, and audio communication software Discord.

She was photographed with fellow streamer Kaitlyn Siragusa in July of 2019.

Fandy Is A Member Of