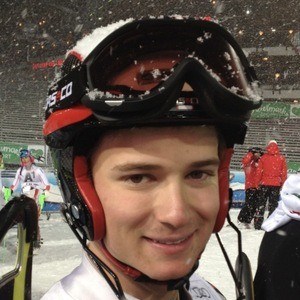 Partnered Twitch streamer who became famous for his BTURBOGAMEPLAY channel. He gained massive popularity for his live gaming sessions for PlayerUnknown's Battlegrounds and Fortnite, amongst other titles.

He began streaming to Twitch in August 2017.

He was born and raised in Hungary.

He and TheMyth are both famous Twitch streamers known for their Fortnite streams.

Farkas Norbert Is A Member Of