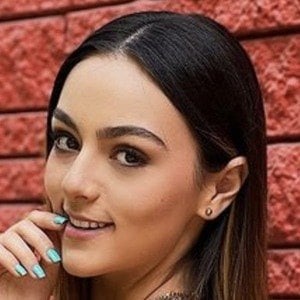 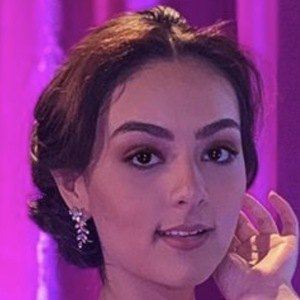 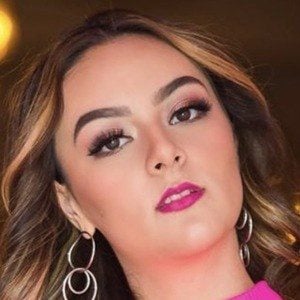 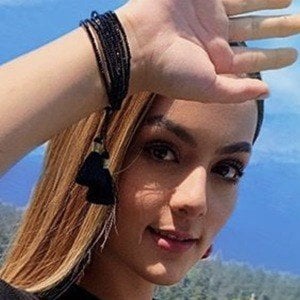 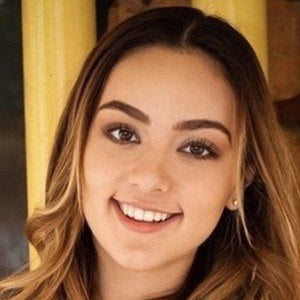 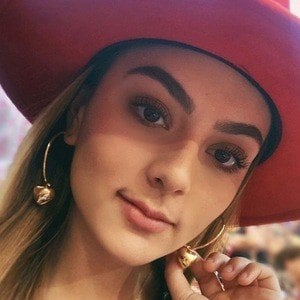 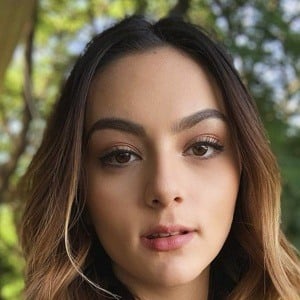 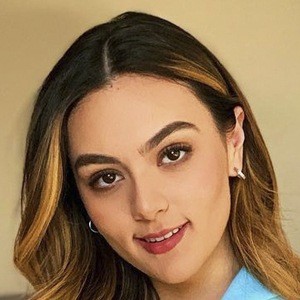 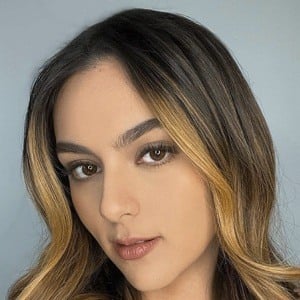 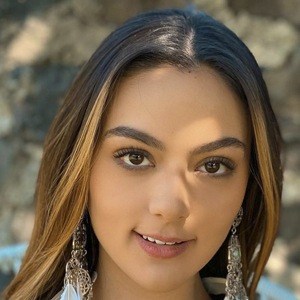 Actress and singer who makes up one-third of the female pop group Kodi3s. She was featured in a few episodes of Como dice el dicho and guest-starred in Sin miedo a la verdad. She has earned more than 850,000 followers on Instagram.

Her mother is named Claudia Gutierrez.

She has acted alongside Marilyz León.

Fernanda Rivas Is A Member Of