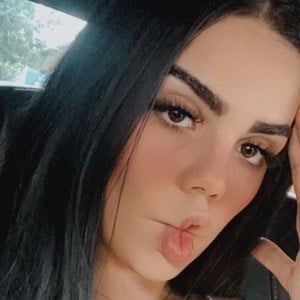 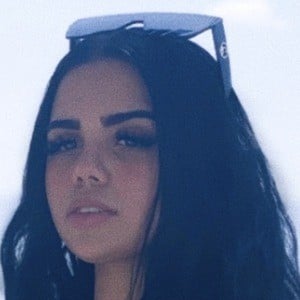 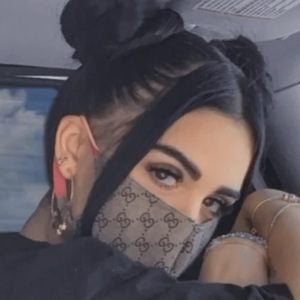 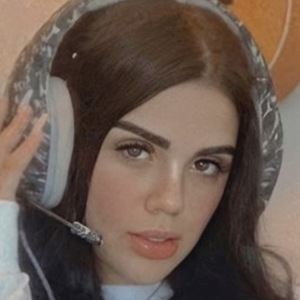 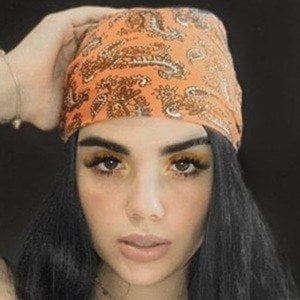 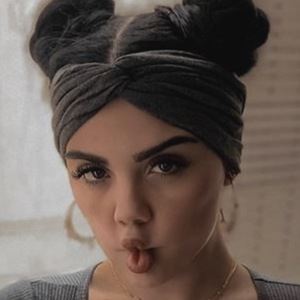 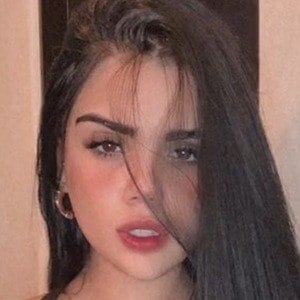 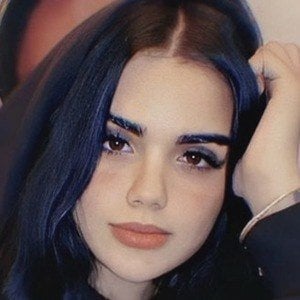 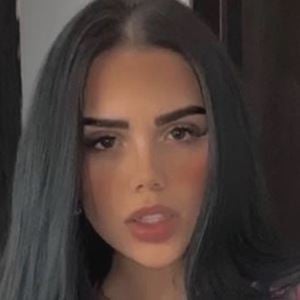 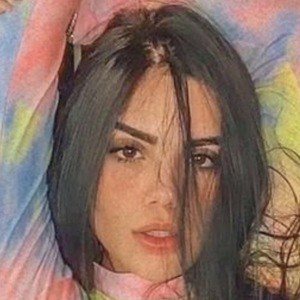 Cuban-Mexican actress who has appeared in Televisa TV series such as La rosa de Guadalupe and Sueño de amor. She acted in the role of Paloma in the 2012 TV show Abismo de Pasión.

Her earliest acting role was as Lucia in the 2011 TV show La Fuerza del Destino.

She comes from the nation of Mexico. She is of Cuban descent.

She played opposite Jorge Salinas in the television comedy My Heart Is Yours.

Marilyz León Is A Member Of