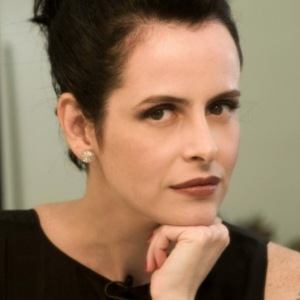 Brazilian actress, writer, and TV presenter. She starred as Jessica in the 2013 TV show Surtadas na Yoga and was nominated for an Emmy for writing the series Separação?! and Como Aproveitar o Fim do Mundo.

She hosted an episode of Saturday Night Live Brazil in 2012.

She married screenwriter Alexandre Machado in 1993. She had four children, Cecilia Madonna, Estela May, Catarina Lakshimi, and John Gopala.

Fernanda Young Is A Member Of