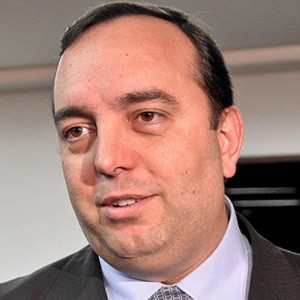 He earned his degree in law from the Unified Education Association of the Federal District. He started his career as a delegate for the Federal Police after having served as an officer in the Brazilian Army. His career in politics took off in 2010 when he was first elected as Federal Deputy of Parana.

He is known for having joined the Liberal Social Party in 2018 where he headed the campaign of President elect Jair Bolsonaro.

He was born and raised in Londrina in Parana. He is the father of fellow politician Felipe Francischini.

He is known for having openly voted for the impeachment process for Dilma Rousseff in April of 2016.

Fernando Francischini Is A Member Of