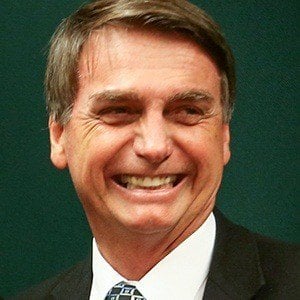 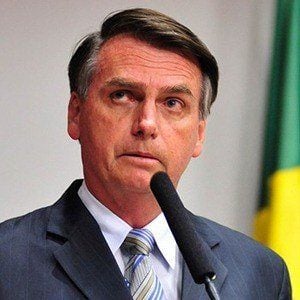 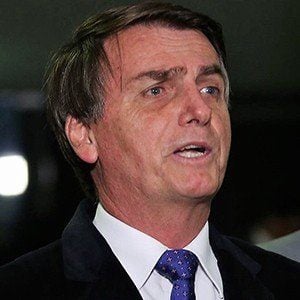 Politician and former military officer who began serving as the President of Brazil on January 1, 2019. He is best known for his far-right and populist political agenda which has been compared to that of Donald Trump.

He served as an army parachutist and was elected as city councilor of Rio de Janeiro in 1988.

In 2017, he was interviewed by the investigative journalistic website O Antagonista.

He married his wife Michelle in 2013.

American journalist Glenn Greenwald wrote a scathing article about him.

Jair Bolsonaro Is A Member Of