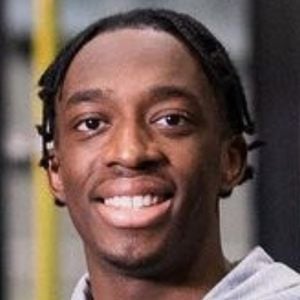 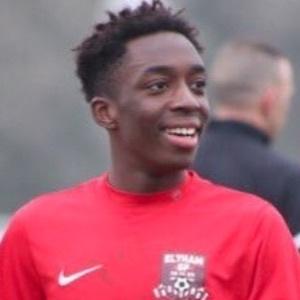 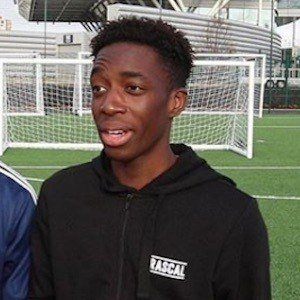 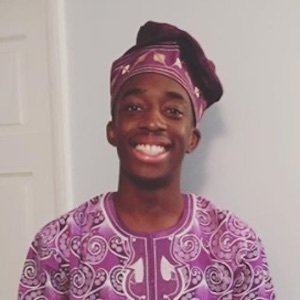 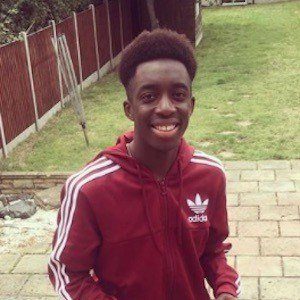 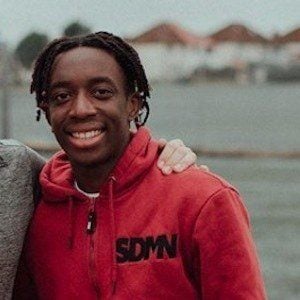 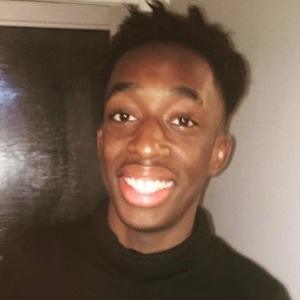 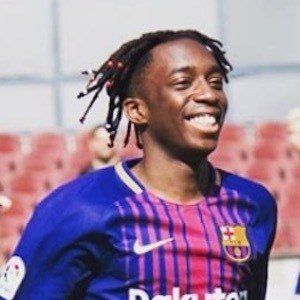 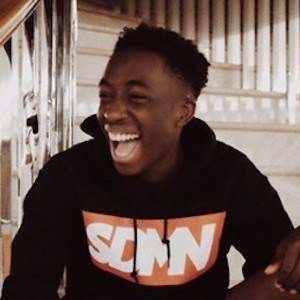 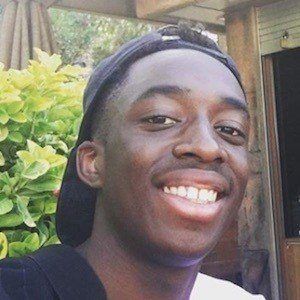 FIFA gamer who publishes his content to his FIFAManny channel where he has over 2 million subscribers. His "GOALKEEPER CHALLENGE VS KSI!!!" video has received over 12.8 million views since it was published in June of 2016.

In his most viewed video, he competes against Olajide Olatunji in a game of FIFA. He has posted photos on Instagram with famous soccer players like Romelu Lukaku and Jack Grealish.

He is from London, England. His brother is fellow YouTuber Tobi Lerone. He and his fiancée Alex Hobson welcomed a son on June 9, 2021.

Manny Brown Is A Member Of