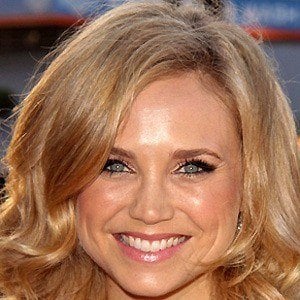 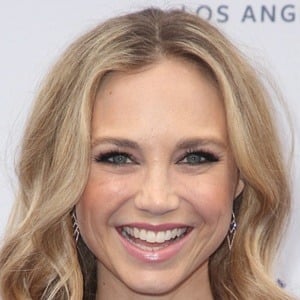 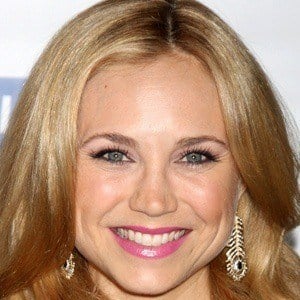 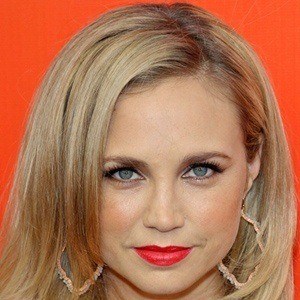 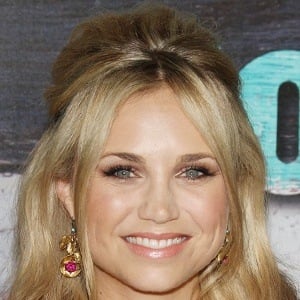 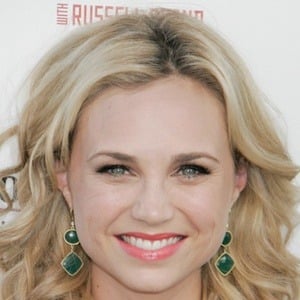 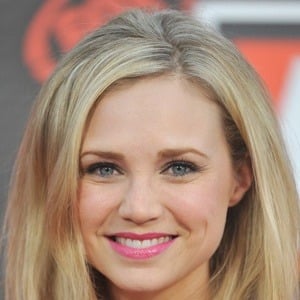 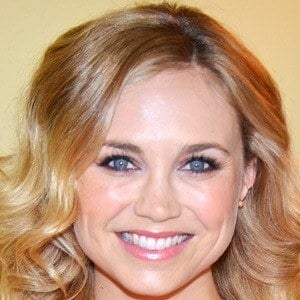 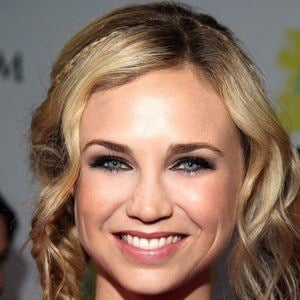 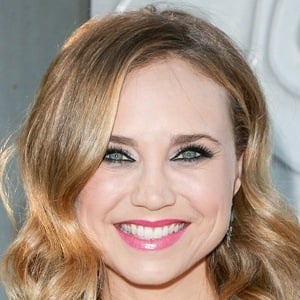 American actress who has played the role of Jenna on the FX television series Wilfred since 2011. She has also appeared in the films Employee of the Month and Downstream. She later starred in VH1's Daytime Divas.

She started acting and dancing in preschool, and she had her first role in a ballet version of The Cabbage Patch Kids when she was four years old.

She is a graduate of UCLA from 2002 and studied acting at the Beverly Hills Playhouse. Throughout her lengthy acting career, she has also appeared in such shows as Modern Family and Criminal Minds. She has made a number of one-time appearances on a variety of TV series'.

She married Alex Weed. The two met while studying at UCLA.

She appeared on the television series My Name is Earl, starring Jason Lee.

Daytime Divas
The Good Doctor
One Day at a Time
More