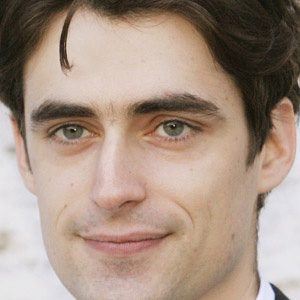 He played the role of Tancredi in the Italian romantic film, Tell Me About Love. In 2012, he appeared in To Rome with Love, which was directed by Woody Allen.

He studied drama at Genoa's National Theatre Academy and graduated in 2002.

He was in I Am Love alongside Tilda Swinton.

He was raised in France and Italy.

He was in the film To Rome with Love, which was directed by Woody Allen.

Flavio Parenti Is A Member Of