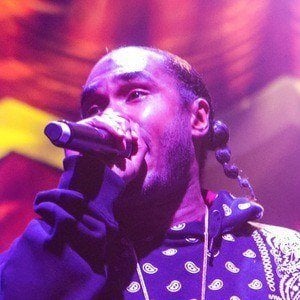 Born Stanley Howse and known to his fans as Flesh-n-Bone, this Ohio-bred hip hop artist rose to fame as a member of Bone Thugs-n-Harmony and later released solo albums titled T.H.U.G.S., 5th Dog Let Loose, and Blaze of Glory.

Born Stanley Howse, he released his first album with Bone Thugs-n-Harmony in 1993. The band's second album, the multi-platinum E. 1999 Eternal, debuted two years later and quickly rose to number one on the U.S. Billboard 200.

In 2000, he was sentenced to twelve years in prison. Upon his early release, he began recording the album Uni5: The World's Enemy with his fellow Bone Thugs-n-Harmony members.

His younger brother, Steven Howse, is also famous as a member of Bone Thugs n-Harmony, as is the siblings' cousin Charles Scruggs, Jr.

Flesh-n-Bone Is A Member Of